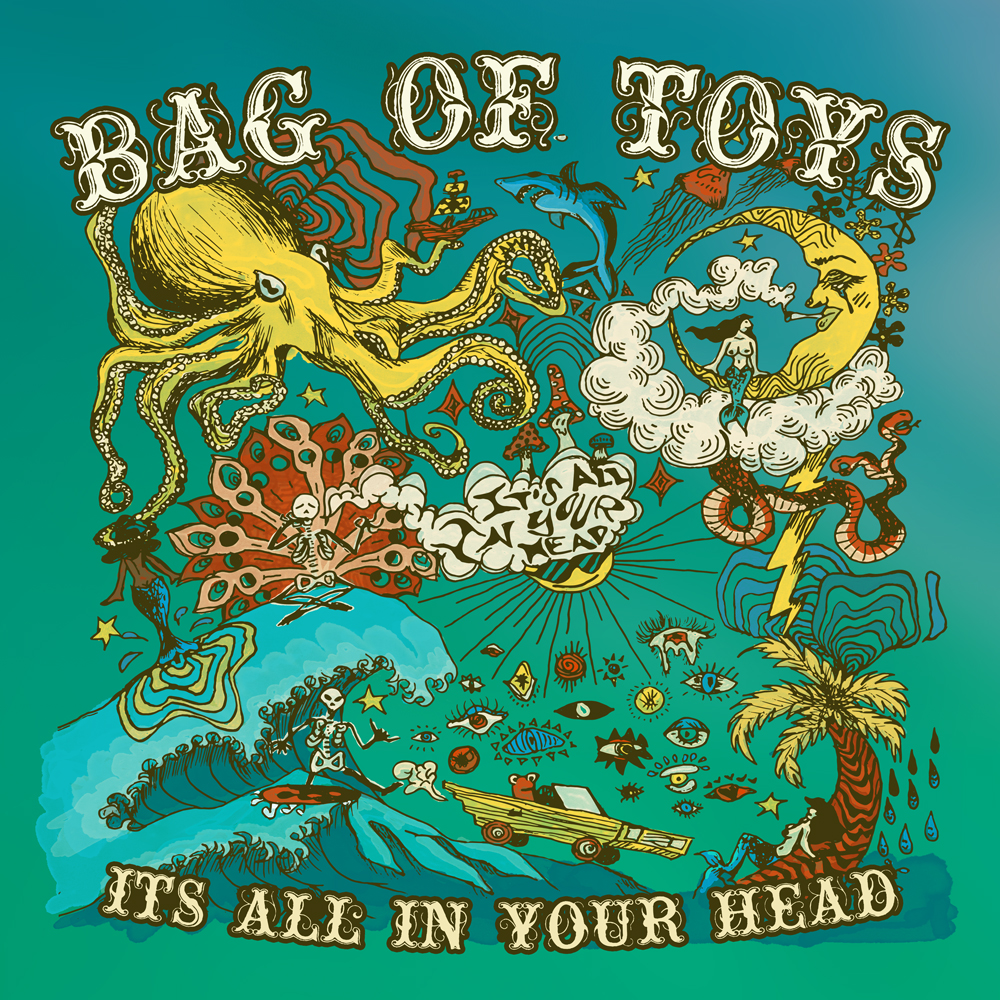 It's All in your head

Merch ONLY available to ship in the US 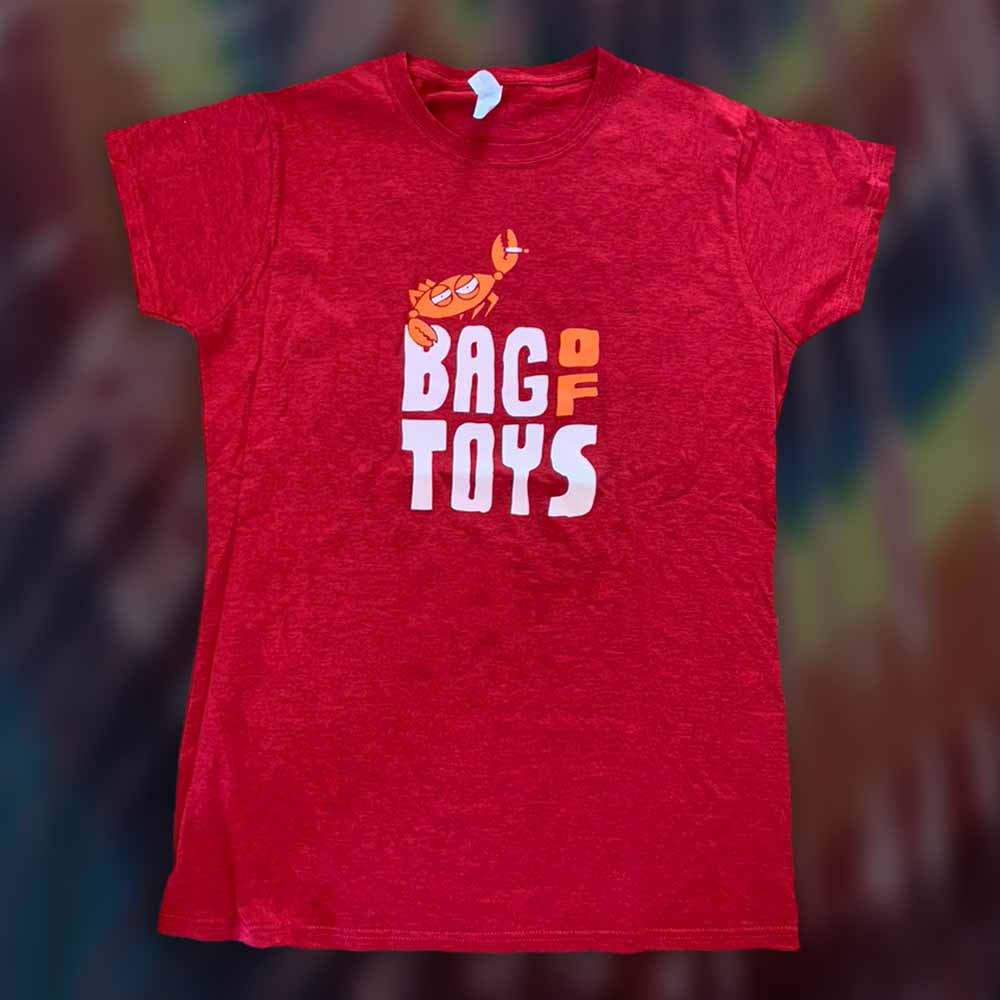 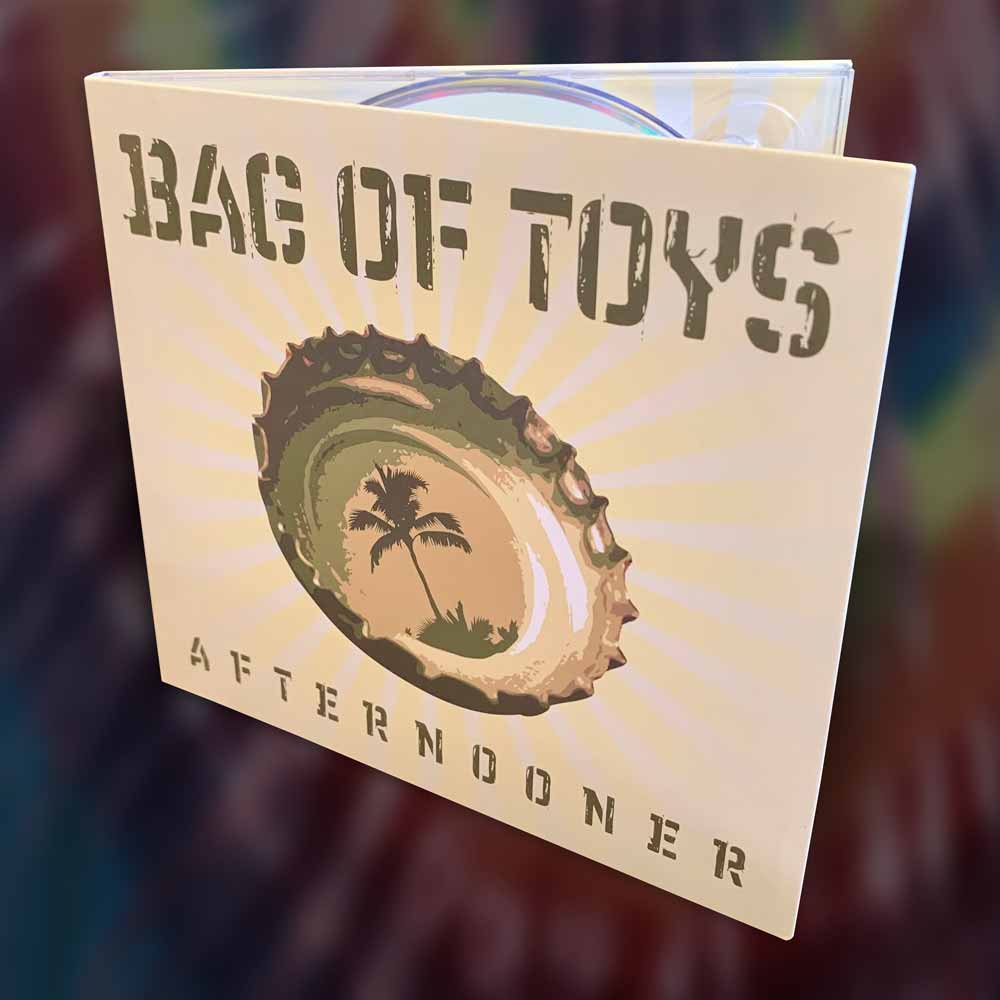 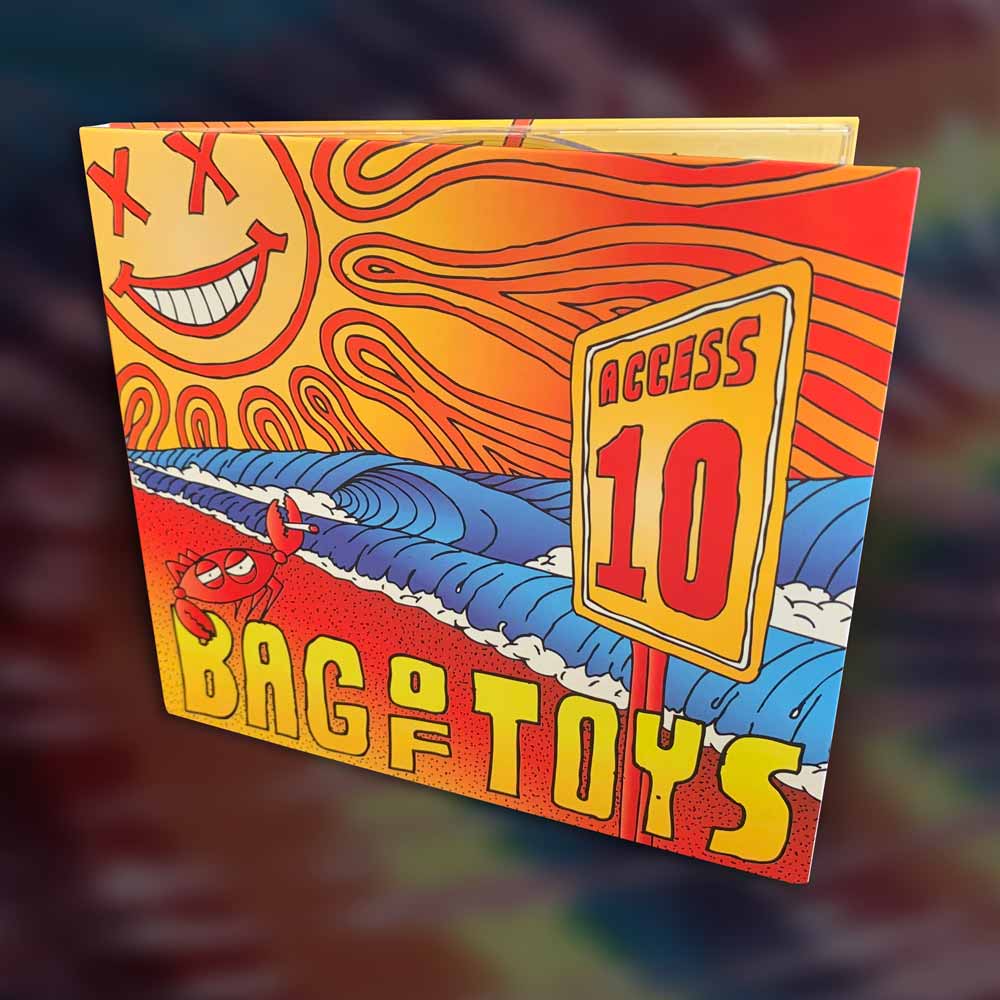 IT'S ALL IN YOUR HEAD 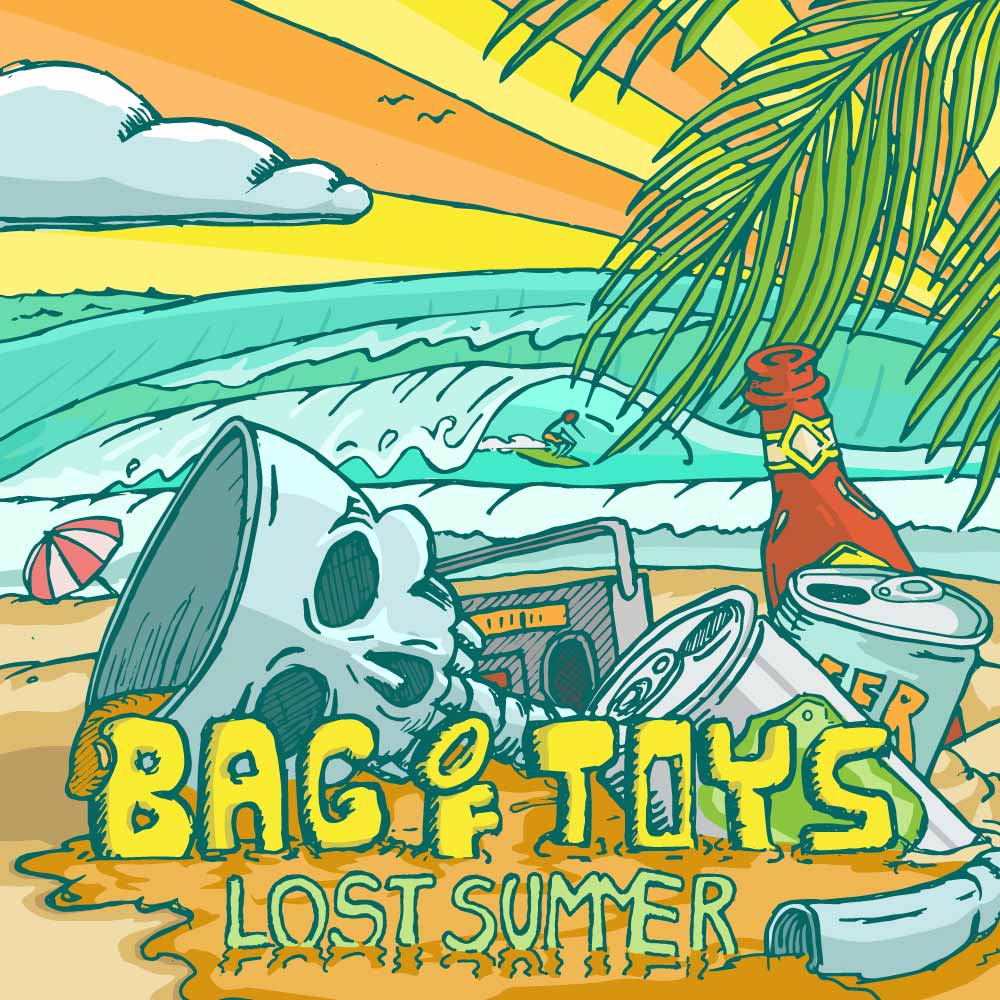 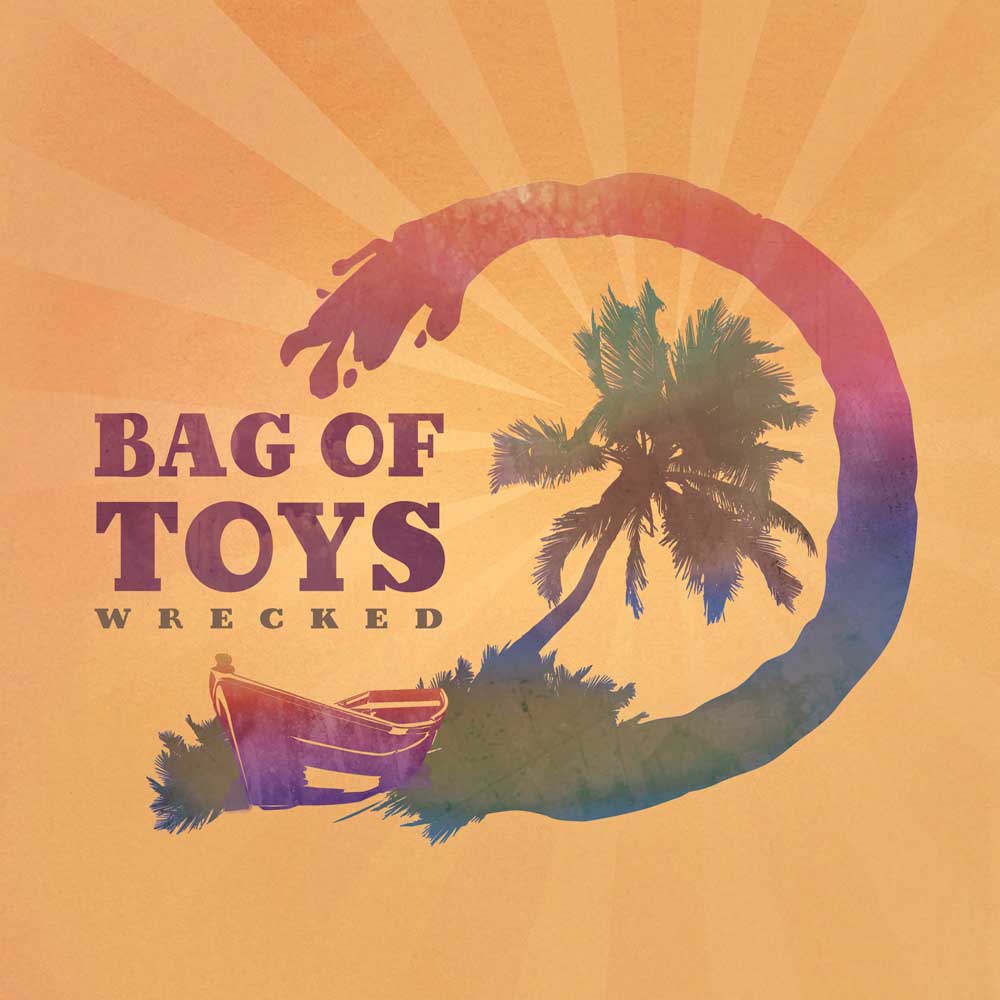 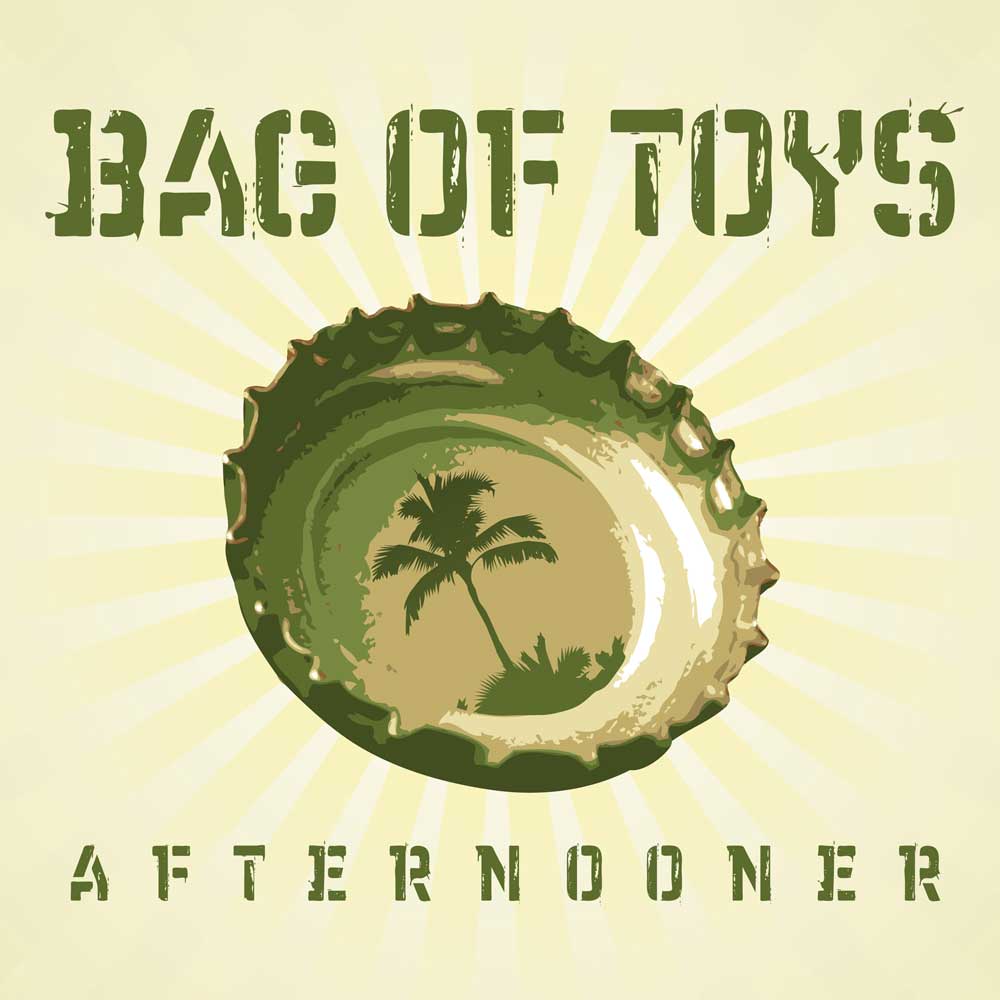 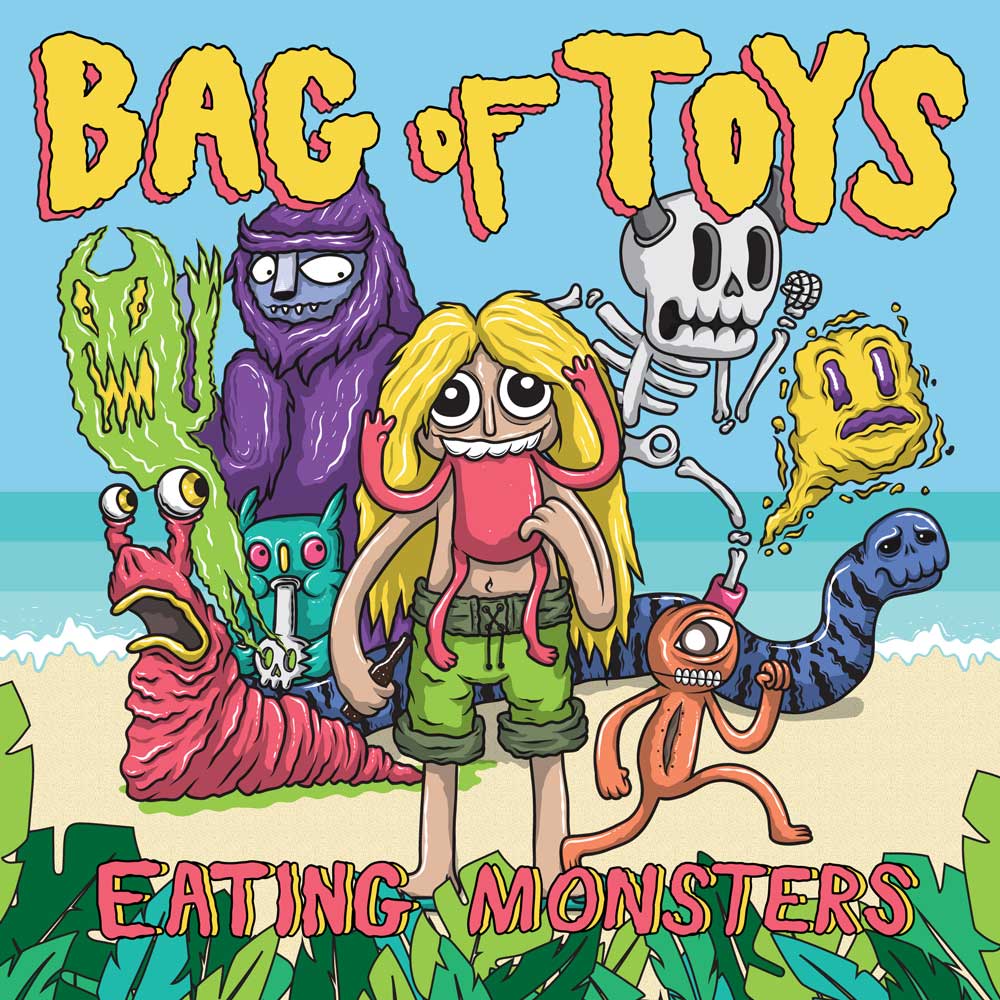 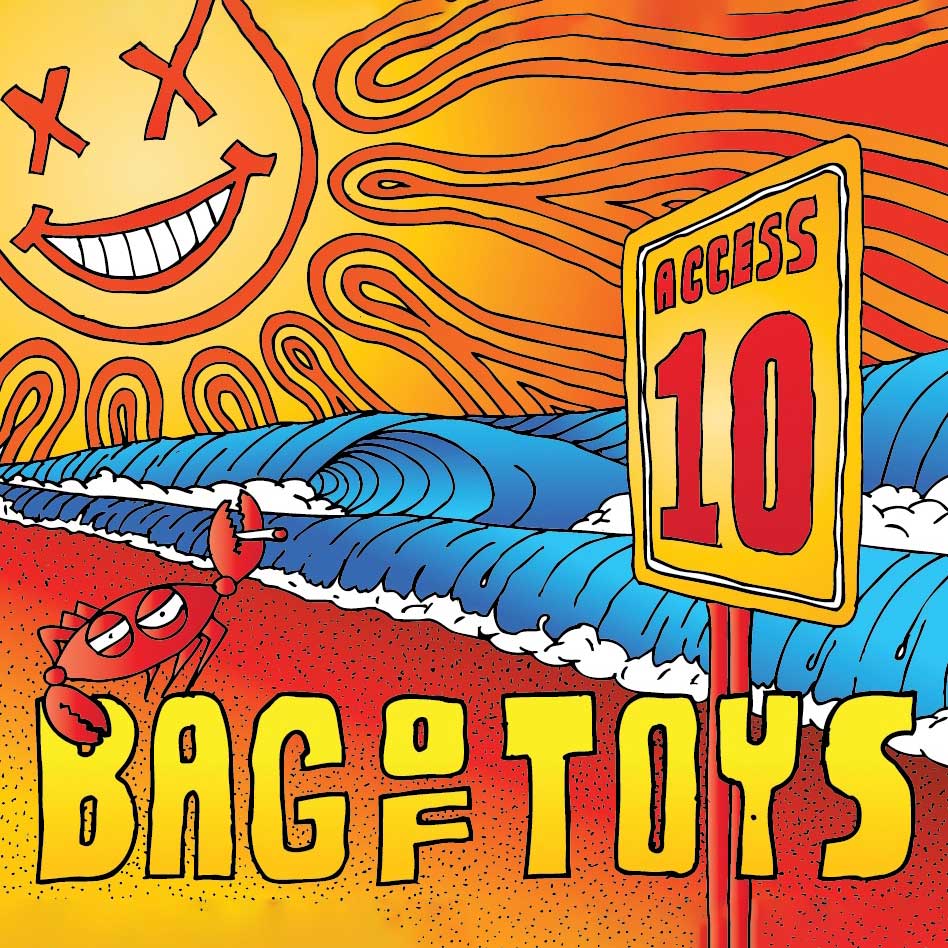 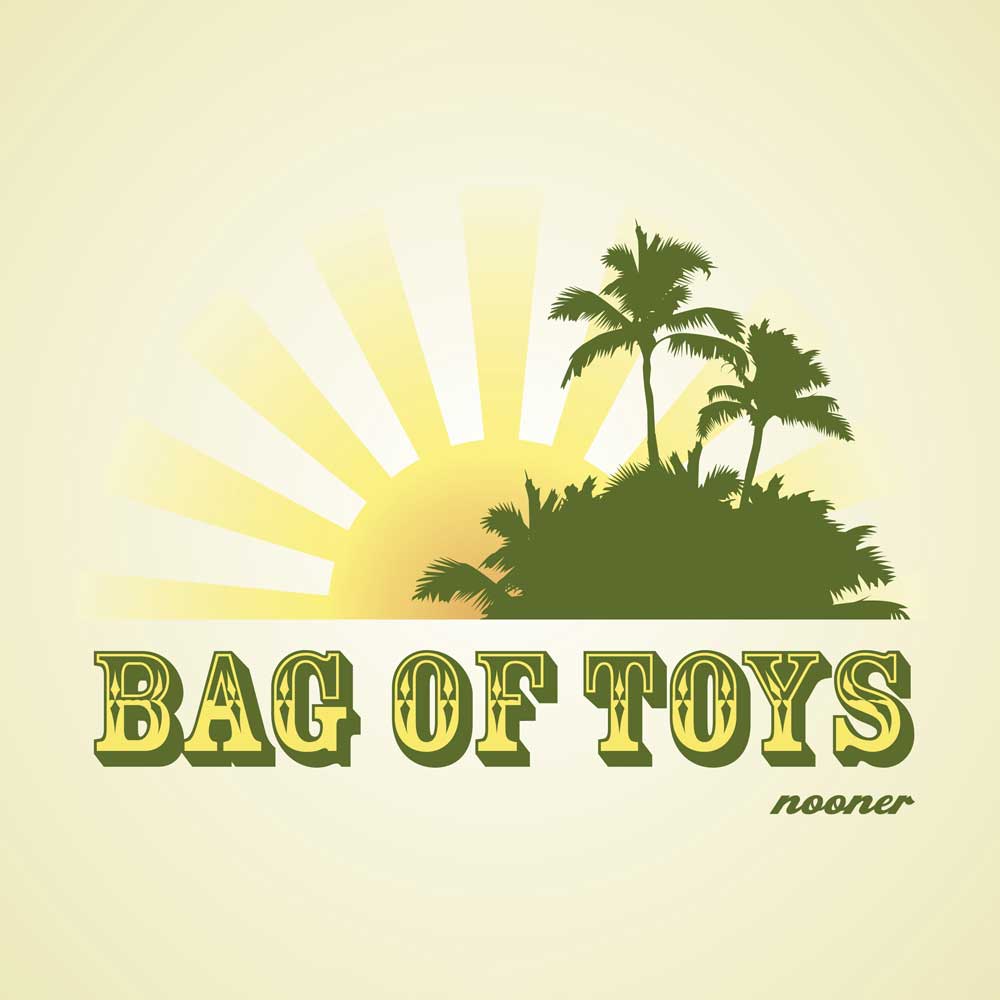 Bag of Toys is a high energy four piece acoustic surf-rock band founded in San Francisco and currently based in Wilmington, NC. The band has officially released 7 studio albums, amassing millions of digital streams and selling tens of thousands of albums in more than 25 countries across the globe. On tour Bag of Toys has delighted fans at hundreds of live shows throughout the western and eastern United States, sharing the stage with notable acts such as O.A.R., Donavon Frankenreiter, Iration, Fishbone, Pato Banton, The Expendables, Current Swell, Mike Pinto, Sean Kingston and more.

Original music from Bag of Toys has been licensed for use on multiple media campaigns, including a national Microsoft commercial, an episode of “Bones” on the Fox network, two Universal Pictures movies, independent films and numerous surfing DVDs and other online videos. 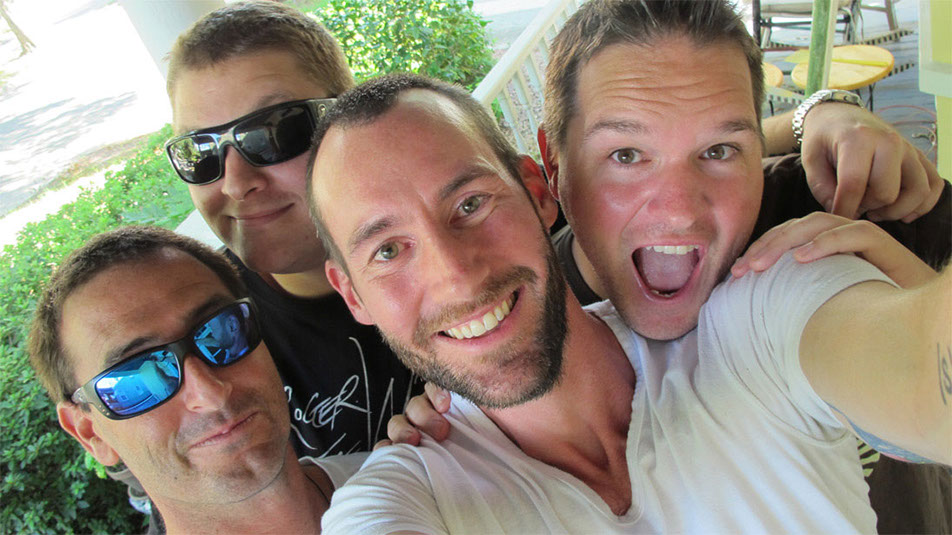